I hopped on the China town bus Friday afternoon and went to Philly to get the fuck out of NYC, and to shoot shit with the Delco boys.  Tom picked me up from the bus stop and we immediately went to a spot to meet up with everyone else.  He and I were both hurt still from previous incidents, but we still blasted around pretty hard.  Tom fell twice on his bad shoulder, and one time I really thought he was super fucked up flipping backwards on a high ass pedal grind and slamming into the ground.  We all thought that his head was blended on the concrete, but he was good, enough.  Hahah.  I snagged some photos and clips from the trip, but I was mostly riding and kickin it. 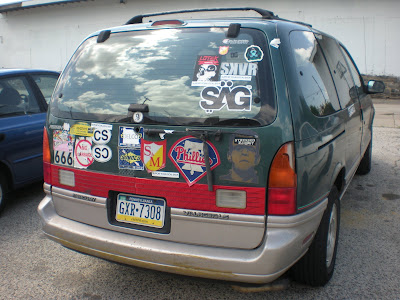 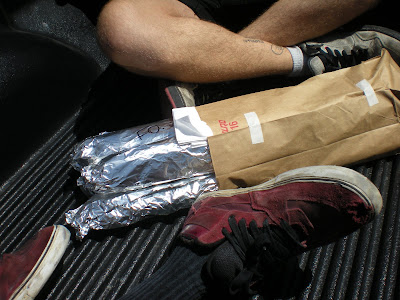 You know that we got down on mad steak sandwiches! 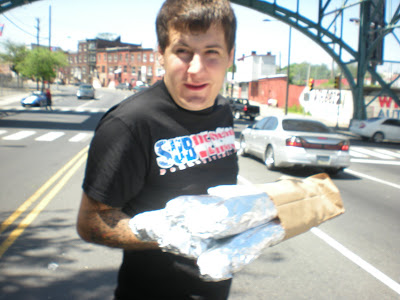 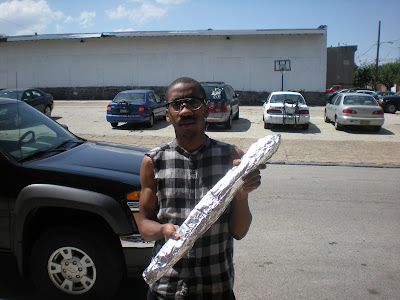 Me with my first Philly 2fter, pop off! 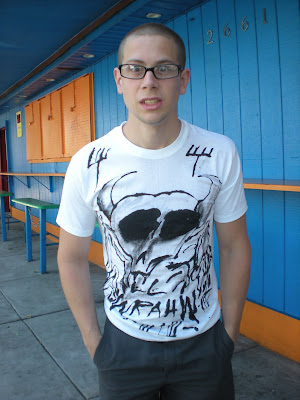 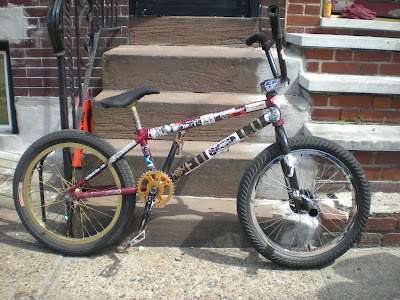 Joe broke his chain twice, but his setup was sick as fuck! 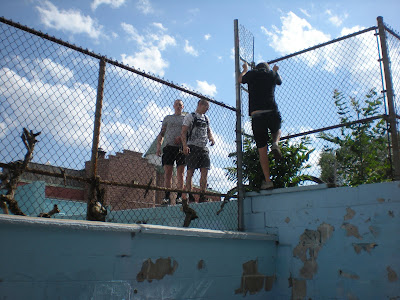 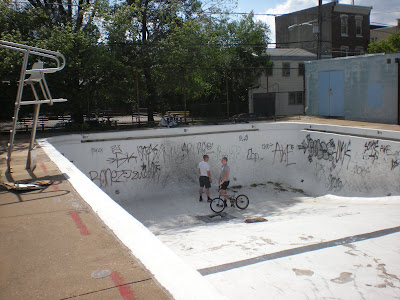 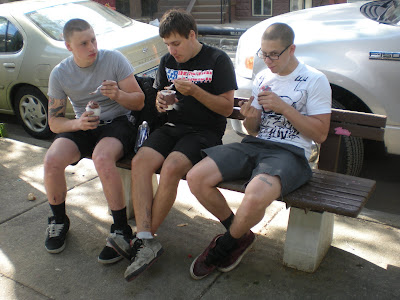 The Delco boys killing the frozen ice.  Its so good! 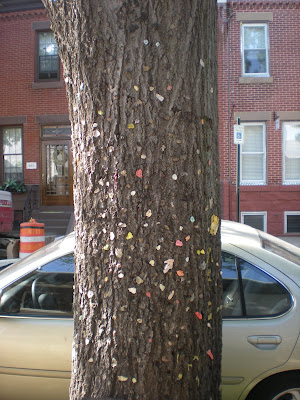 Gum trees rule
Cahill kept on singing this song everyday, all day, repeating the "jesus christ" part, hahaa.
Cruizing the streets of Philly is a lil different than that of NYC, but its super wild and reckless just the same.  I felt like a kid again, running around fucking shit up and going to tons of spots and just chillin with mad kids.  I had so much fun hanging with you guys and Im definitely making numerous trips down this summer!  Tom, Joe and Cahill thanks for putting me up, and being good dudes.  I will see you guys soon for sure!
Posted by WRAHW at 1:06 AM