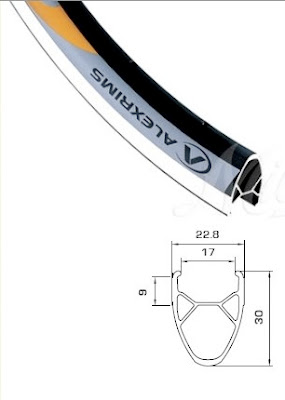 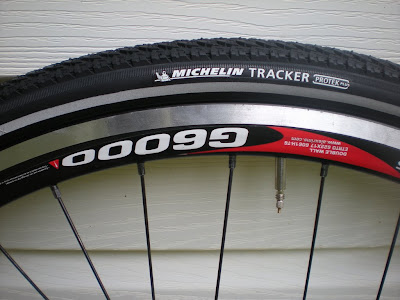 I was referred to these rims by John Prolly a while back, and at first, I didn't really know what to think.  At the time John was going through a lot of rims, most of which he thought were awesome while they lasted, so i figured that maybe these would be another set of rims like this.  Once I broke my Deep Vs I was really fed up with wheels, and figured, why not try some Alex rims out.  My first thought while purchasing these was, man, "these are pretty light weight on my Pockets".  I am pretty sure that I only spent $46 on a set of these in 36h, from Ben's Cycle.  So, first off, I was really stoked on that part of things.
After I rode on the rims for a phew weeks without truing them, and they were still solid, I was pretty much sold.  I have a heavy interest in gaps, and drops, for they are the only things, next to riding super fast in NYC traffic, that make me feel sort of gnar.  Tech and creativity is, nice but there is a different feeling involved.  So, with my addiction at hand, I continued to try and focus these rims.  It never happened.  I bought these about four months ago, and they are still holding up great.
A lot of people have problems with their larger tires poppin of the bead, or becoming unseated in the rim.  This has not happened to me but maybe once, and I ride 35c tires.  These rims are double walled which supposedly makes the wheels stronger, so thats obviously nice.  Since I moved back home for the summer, here in GA, I have not trued these wheels at all, and I have been here for almost four months.  These bad girls are still spinning pretty straight.
As far as aesthetics go, the machined walls are sort of unflattering, but its nothing that you cant get used to, especially considering the performance of these joints.  The decals are sort of bold and flashy as well, but you can easily remove them and goo gone them down, leaving them pretty much solid black.
I am not the only ones feeling Alex g6000s.  Many heavy hitters in the sport rock/rocked these on their setups at one point, such as Tony Fast, John Prolly, and a phew others.  A interesting fact that I found a ways back is that the Charge rims are actually Alex g6000s that are stripped and polished, so secretly (or maybe not) Super Ted, and Tom both ride these rims.
Overall, I am totally satisfied with these wheels.  They are the best that I have ever ridden, hands down.  Sadly, I dont know where to purchase them, at the moment.  Ben's had them, but they are sold out, most likely due to the massive interest in these wheels.  If you do find a set, snag them quick, and maybe you will be as happy as I am with them. 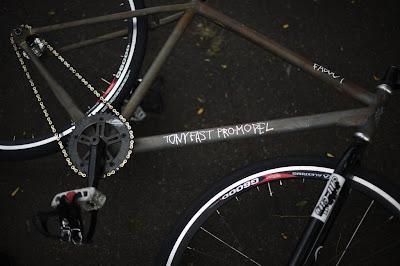 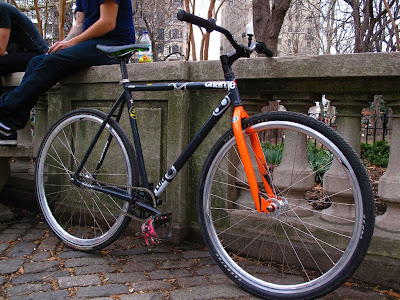 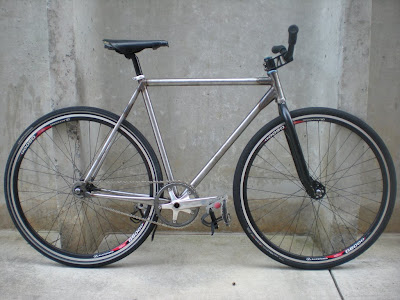 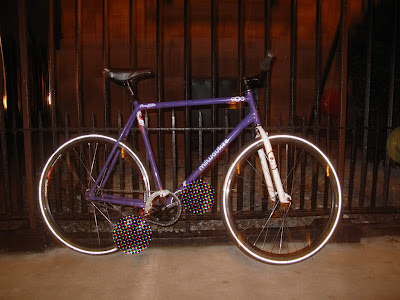