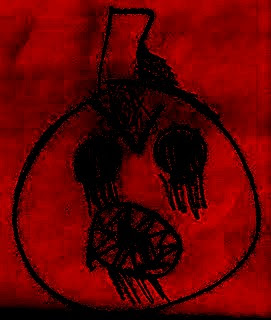 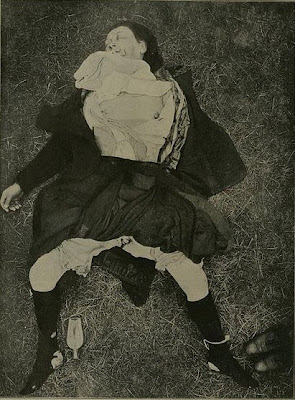 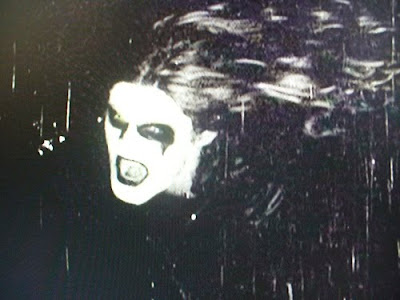 "Three men who killed an IT expert in a "primeval" attack after snatching his girlfriend's Halloween hat were jailed for life at the Old Bailey today.

Ben Gardner, 30, was punched to the ground where he lay helpless as one of the men kicked his head "as if taking a penalty"."