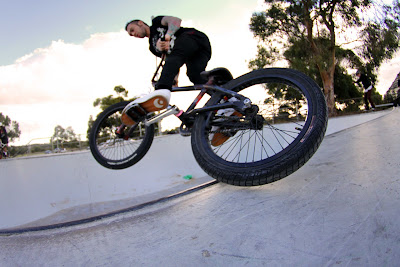 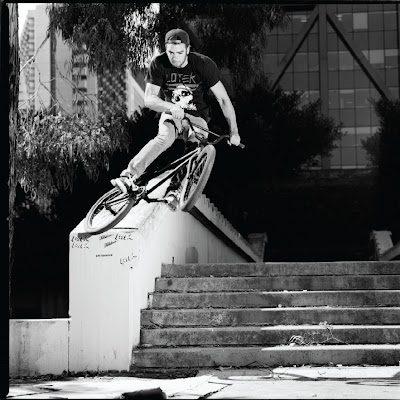 So ive made a post about tire slides on a fixed gear, a while back when WRAHW first started, back when no one was doing tire slides on anything. Now things have evolved to the point where you may see a few peek out here and there. In this K@nt edit of Nasty, he does one of the first fixed tire slides that ive seen but of course it is real short. This trick is super hard to lace on a fixed wheel saying as you have to float and skid in one motion. This clip is super gnarly non the less.

I was riding with Antonyo a lot this past week during BFF. The kid shreds way hard and definitely brings flavor to the joint. We were all at the chinatown skatepark getting loose and Antonyo continued to attempt a tire slide across the top deck of the pyramid. After a grip of chill tries he snagged that shit real smooth like. Antonyo was completely sideways and slide the whole top deck. Insane. Everyone went wild. I definitely hope to see more of these, and if they are taken to the streets properly that would be even more insane.
Posted by WRAHW at 12:09 PM